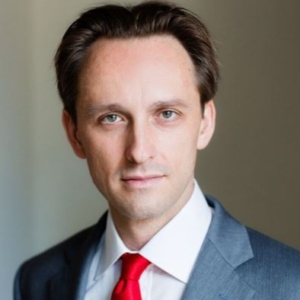 Alexander Riddiford Called to the Bar 2011

Alex specialises in all aspects of domestic and cross-border insolvency and restructuring law (for which he has been ranked in Chambers & Partners for the last two years) and commercial litigation (both domestic and offshore). Alex’s cases often involve complex securitisation structures and structured finance issues. He also has a keen interest in the law of cryptoassets and cryptoasset recovery, on which he speaks regularly to law firms and at conferences.

Before joining South Square Alex gained a double first and a doctorate in Classics from Oxford University, becoming a lecturer at Magdalen College teaching Latin grammar and Greek poetry. As the sole winner of the Peter Taylor Scholarship for 2010/2011 Alex was the top Inner Temple scholar in his year.