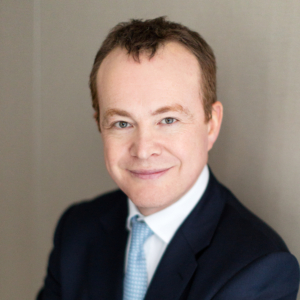 Tom specialises in commercial litigation and arbitration, banking and finance, corporate insolvency and restructuring and company law including investment funds (hedge funds and private equity). He also practices extensively in the fields of civil fraud and asset recovery, professional negligence and trusts.

Tom is an experienced advocate in both court litigation and arbitrations. He has extensive experience of major commercial trials.  He has also been involved in many of the major restructuring and insolvency cases in recent years, including significant Supreme Court and Privy Council decisions in the fields of banking, insolvency and restructuring and investment funds.  Tom frequently appears as an advocate both in England and in other jurisdictions including the Cayman Islands, the British Virgin Islands, Dubai, Bermuda, Trinidad and Tobago and Gibraltar.

Tom is described as being very bright, quick-witted and very approachable.  He is named by Chambers and Partners as a leading silk in seven areas (banking & finance, chancery: commercial, commercial dispute resolution, company, fraud: civil, restructuring/insolvency and offshore).

Tom has extensive experience of financial services work, particularly enforcement action on behalf of regulators in the UK and abroad

2019 – Called to the Bar of Trinidad and Tobago

2012 –  Called to the Bar of Northern Ireland (temporary admission)