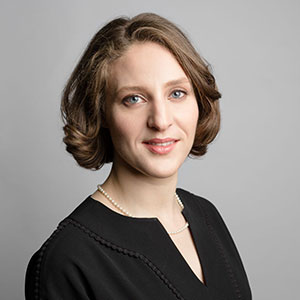 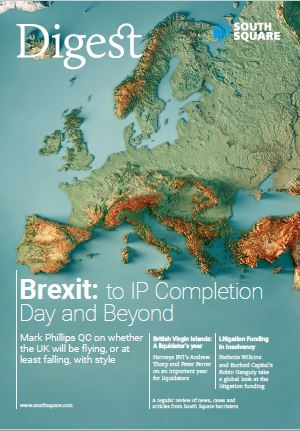 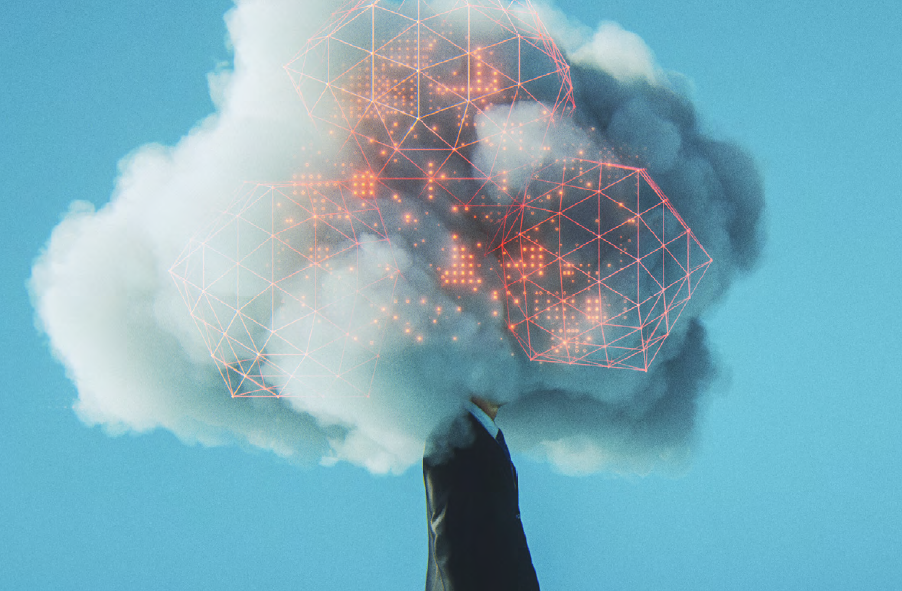 In 2016, Lord Justice Briggs (as he then was) produced two reports on the structure of the civil courts.1 The reports contain a radical proposal: the introduction of an “Online Solutions Court” “which will enable civil disputes of modest value and complexity to be justly resolved without the incurring of the disproportionate cost of legal representation” (Interim Report, 6.1).

Online dispute resolution is not a new idea. British Columbia has an online Civil Resolution Tribunal which deals with debts, damages, recovery of property and certain condominium disputes. The portal requires parties to make submissions on a mediation platform in an
attempt to reach settlement before enabling them to pass to adjudication – a process which itself takes place online or by telephone. The Dutch introduced an online dispute resolution system called Rechtwijzer for landlord-tenant disputes, debt and divorce in 2014.

Results have been mixed. Rechtwijzer was dissolved in 2017 (though it was replaced by another online offering for divorce cases).

Still, online courts are a tempting proposition to administrators for whom the high cost of maintaining courts relative to the low value of the majority of disputes heard in them seems problematic. Commenting on the commissioned report, Sir Ernest Ryder said that austerity “provides the spur to rethink our approach from first principles… [to] look at our systems, our procedures, our courts and tribunals, and ask whether they are the best they can be, and if not how they can be improved.”2

Online platforms are capable of dealing with a large volume of disputes efficiently and economically: each year eBay resolves about 60 million disputes between buyers and sellers.

The proposed Online Solution Court was to offer a three-stage procedure:

“… by way of summary, stage 1 will consist of a mainly automated process by which litigants are assisted in identifying their case (or defence) online in terms sufficiently well ordered to be suitable to be understood by their opponents and resolved by the court, and required to upload (i.e. place online) the documents and other evidence which the court will need for the purpose of resolution. Stage 2 will involve a mix of conciliation and case management, mainly by a Case Officer, conducted partly online, partly by telephone, but probably not face-to-face. Stage 3 will consist of determination by judges, in practice DJs or DDJs, either on the documents, on the telephone, by video or at face-to face hearings, but with no default assumption that there must be a traditional trial.” (Interim Report 6.7)

The automated triage system envisaged for Stage 1 is surely technically possible (Beijing’s Internet Court offers “pleading automatic generation” based on structured questions, along with a host of other technically impressive features, including AI litigation risk assessment), but it is not clear how close HM Courts are to obtaining any such technology. In that connection, more than one commentator has pointedly remarked upon the poor quality of the wifi connection in even the most modern courts in England and Wales. Shortly before a public beta test for the first element of the Online Court went live in April 2018, Mr Justice Birss, chair of the Civil Procedure Rule Committee’s Online Court subcommittee, was quoted as saying that the pilot “may have been oversold, in that the idea the online court would be implemented [on its launch] is completely incorrect”.

Nonetheless, the pilot, which was expanded in January 2019, enables litigants to issue, respond to and propose mediation for claims of £10,000 or less in value (excluding claims for personal injury, and subject to certain other restrictions). Details are set out in Practice Direction 51R.

Some aspects of the justice system cannot be captured in virtual proceedings: the psychological satisfaction felt by litigants of having their case heard in person before a decision is reached and the salutary effect of a dressing down by a critical judge, for example. Respondents to the consultation informing Lord Justice Briggs’ final report express concerns about the quality of judgments that would be handed down by an online tribunal. This is an important concern: proportionality in the civil courts must not mean sacrificing the principle that every litigant is entitled to justice, and lower value cases are not necessarily less complex than high value ones. At a more fundamental level, according to the Office of National Statistics, 7.5% of adults in the UK (more than 4 million people) have never used the internet in 2019; clearly an online-only offering is not yet an option.3

Nonetheless, remarks from the Chancellor of the High Court and other senior members of the judiciary indicate that the judiciary are committed to a movement towards online justice. Members of the legal profession must start thinking about how they want that future to look.

Article / Primeo v HSBC: Madoff feeder fund claim dismissed by Cayman Court
Scroll To Top
We use cookies on our website to give you the most relevant experience by remembering your preferences and repeat visits. By clicking “Accept All”, you consent to the use of ALL the cookies. However, you may visit "Cookie Settings" to provide a controlled consent.
Cookie SettingsAccept All
Manage consent