South Square is a leading banking and finance set, its substantial presence across the breadth of the sector being both domestic and international.

Our members specialise in large-scale and high-profile disputes before the English courts.  Acting for both financial institutions and counterparties, hedge funds and private equity groups, as well as intra-bank disputes, we are regularly instructed in significant and landmark decisions concerning diverse issues in the banking and financial sector.

We are particularly well placed to handle credit crunch litigation and advisory work due to our restructuring expertise.

Our barristers also regularly advise public bodies such as the Bank of England, the FCA and HM Treasury.

The disputes or advisory work in which members of South Square have been or are currently involved include:

Recent cases before the Supreme Court include:

Recent cases of particular note include: 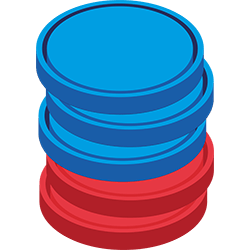 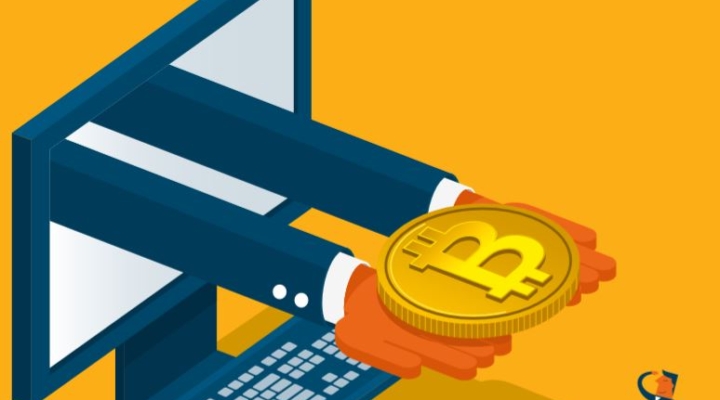 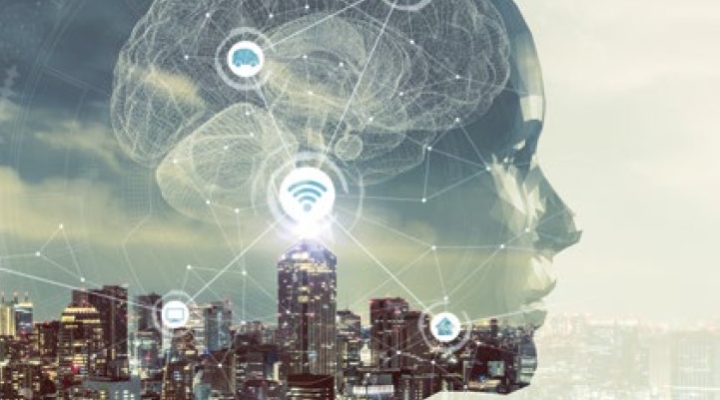 Members of Chambers have frequent experience of mediation and other forms of alternative dispute resolution, particularly (but not exclusively) related to Chambers’ main practice areas and core sectors.