South Square is one of the leading chambers for offshore. The set and our members are consistently ranked in the legal directories for this specialism: “A ‘go-to set for anything complex’, South Square excels in offshore insolvency cases, including some of the biggest matters involving heavyweight allegations of fraud” (Legal 500); “South Square offers great capability across a range of areas, with particular strength in offshore insolvency matters …Members are frequently instructed across the range of both traditional and emerging offshore jurisdictions” (Chambers and Partners).

These recommendations reflect South Square’s extensive experience and presence in the Caribbean and other offshore jurisdictions. During 2019, prior to the pandemic, members spent 198 days working in Cayman alone, and since then have continued to appear in offshore courts remotely.

South Square’s barristers are involved in the most complex claims brought in the common law world. These include Primeo v HSBC, the leading case on the duties of administrators and custodians of offshore funds, in respect to which the Privy Council heard two appeals in 2021, and AHAB v Saad which involved the longest appeal heard in the Cayman Islands, which was dismissed by the Cayman Court of Appeal in December 2021. Members are also involved in the litigation relating to the Port Fund.

Members regularly advise and act in the restructuring and liquidations of offshore companies, such as the fall out of the Abraaj Group (the world’s largest private equity investment firm in emerging markets); the recent just and equitable petition against MedImpact Arabia Limited; and the scheme of arrangement of Luckin Coffee (the largest coffee chain in China). Our barristers also continue to be involved in appraisal actions in Cayman, recent examples include Ehi Car Services Limited and 58.com.

As the Legal 500 comments, “Chambers has a particularly strong Cayman caseload but also acts in a number of significant matters across the Caribbean”. This includes substantial BVI experience where 18 members have been called to the Bar, with recent cases before the Eastern Caribbean Supreme Court including Atlas Mara, Nuoxi Capital Limited, Peak Hotels and Vector Resources Limited, together with appeals to the Court of Appeal such as CL Financial Limited and the Privy Council in Ma v Wong. Members continue to act elsewhere in the Caribbean, such as in Bermuda in relation to the scheme in Markel CATCo.

South Square also has extensive experience assisting in relation to the Channel Islands and Gibraltar, particularly where there is an English connection such as in Highbridge Investments LP. In addition, members have assisted in cases in Hong Kong and Singapore, such as the recent restructuring of Prosafe (a leading operator of semi-submersible accommodation vessels).

Finally, chambers has substantial experience in the Gulf, where members have appeared in the courts of the Dubai International Financial Centre (DIFC) and the Abu Dhabi Global Market (ADGM), for example in the recent restructuring of NMC Healthcare (one of the Middle East’s largest healthcare providers). 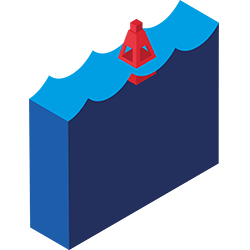 The following members of South Square specialise in Offshore : 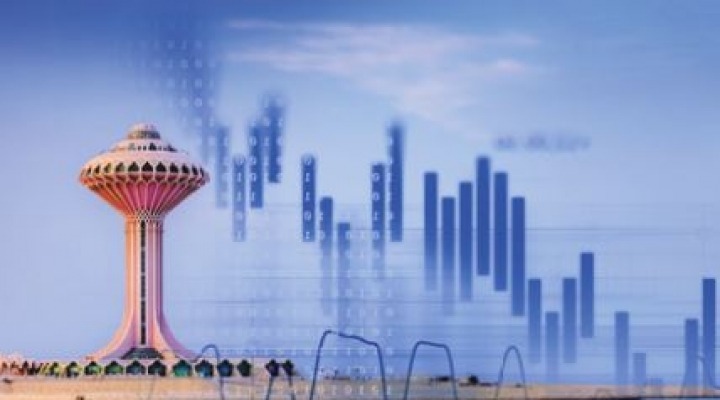 Article / Powers of investigation in a cross-border context March 2017

Article / The Cayman Islands as a restructuring centre: Ocean Rig opens the door