We are the acknowledged leaders in these two areas. Our barristers have been key figures in all the major insolvency and restructuring matters of recent years, whether in litigation or non-contentious restructuring, and deal with all insolvency related legal issues whether arising out of the financial difficulties of companies, banks, public bodies, partnerships, associations, or individuals (living or deceased).

High-value restructurings include APCOA Parking, Stemcor and The Co-operative Bank.

Members of Chambers continue to be involved in large ongoing corporate insolvencies and restructurings, such as Greensill, NMC, Luckin Coffee, Evergrande and Lehman Brothers,  as well as high profile bankruptcies and personal insolvency cases, such as Re Boris Becker, Gertner and Hood.

Our reputation in insolvency and restructuring is reflected in the prominent role that members play in these fields in other jurisdictions, particularly the British Virgin Islands, the Cayman Islands, Bermuda, Dubai and Hong Kong. Our Members regularly appear in and advise on cases in these jurisdictions, and also act as legal experts when required.

'In a league of its own for insolvency law'Legal 500 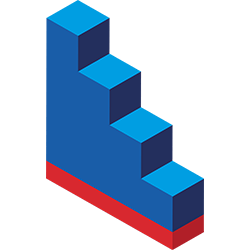 The following members of South Square specialise in Insolvency & Restructuring: