South Square is a leading set of commercial law barristers. Our members have acted in many of the most important restructuring, insolvency, banking, commercial, company and fraud-related disputes of recent times. We are regulated by the Bar Standards Board.
BACK TO ARTICLES
Frank Newbould KC

Mr. Newbould was appointed to the Ontario Superior Court of Justice in 2006. Until his retirement on June 1, 2017, he was from 2013 the head of the Commercial List in Toronto, the country’s leading commercial court tasked with hearing a wide variety of complex cases including domestic and cross-border insolvency matters, corporate amalgamations and reorganizations, proceedings for relief under business corporation legislation, and oppression actions.  In 2014, he presided over the first cross-border joint trial with the Delaware Bankruptcy Court in the Nortel insolvency litigation involving the allocation of $7.3 billion.

Prior to his appointment to the bench, Mr. Newbould was a partner at Borden Ladner Gervais in Toronto with a broad litigation and arbitration practice involving corporate and commercial disputes, banking and insolvency matters, class actions, re-insurance disputes, real estate and estate matters.

As a judge of the Superior Court of Ontario, Justice Newbould released a large number   of reported decisions. The following is a short sample of his decisions.

Fairfield Sentry Ltd. was the largest feeder fund to the Madoff business. It claimed damages of $5 billion for auditor’s negligence arising from the Madoff fraud.

Catalyst Capital claimed damages of several hundreds of million dollars against West Face Capital for alleged misuse of confidential Catalyst information in its acquisition of an interest in Wind Mobile.

A joint hearing was held by the Superior Court of Justice (Commercial List) with the U.S. Bankruptcy Court, a first of its kind, to decide the allocation of $7.3 billion amongst the Canadian, U.S. and EMEA estates of Nortel.

Claim for damages for $16 million for breach of a bought deal underwriting agreement.

A class action by Bahamian policy holders of Manulife claiming in excess of $80 million for negligence and breach of fiduciary duty resulting from the failure to include them in the demutualization of Manulife.

Claim by Barclays for $1.2 billion arising from the collapse of the asset backed commercial paper market in Canada for an alleged breach of an ISDA agreement relating to leveraged synthetic swap credit agreements between the parties.

Noteholders of Crystallex holding US$100 million of bonds twice claimed mandatory redemptions based on the inability of Crystallex to develop a gold mine project in Venezuela as a result of the takeover of the property by the Venezuelan government. 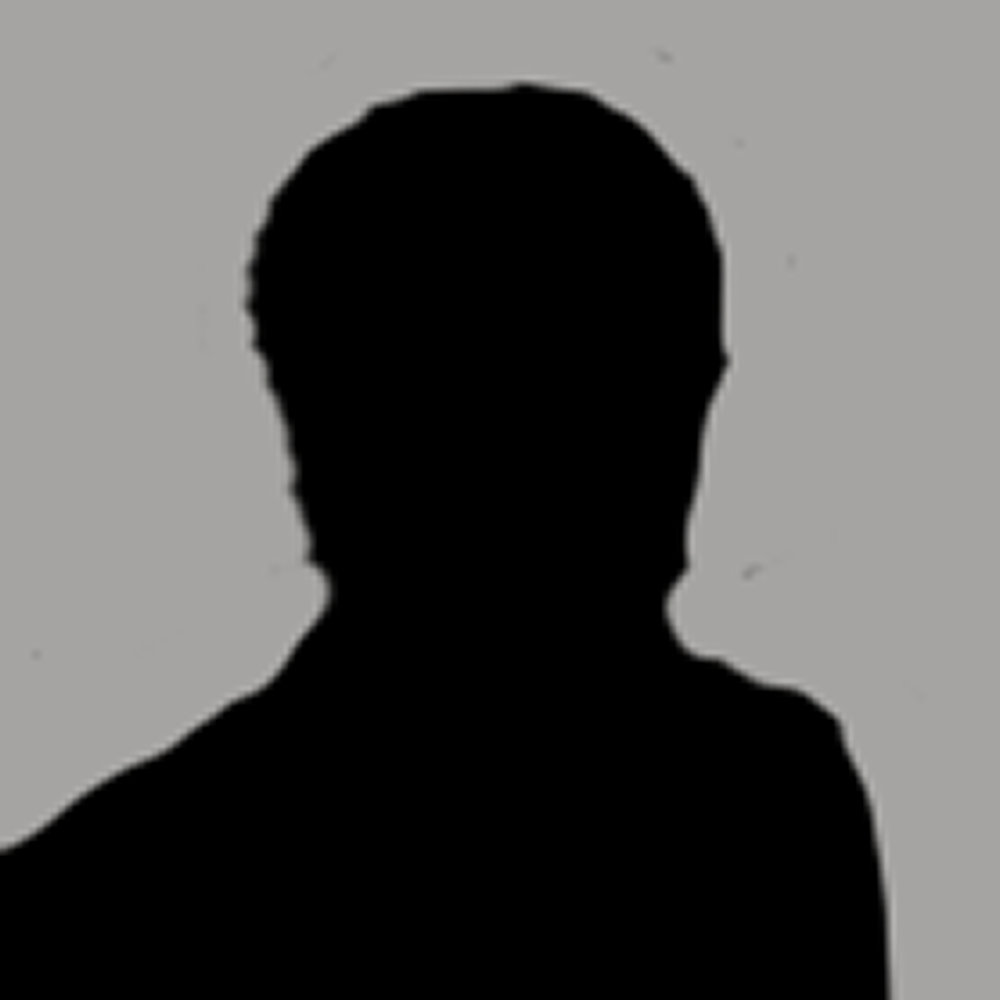