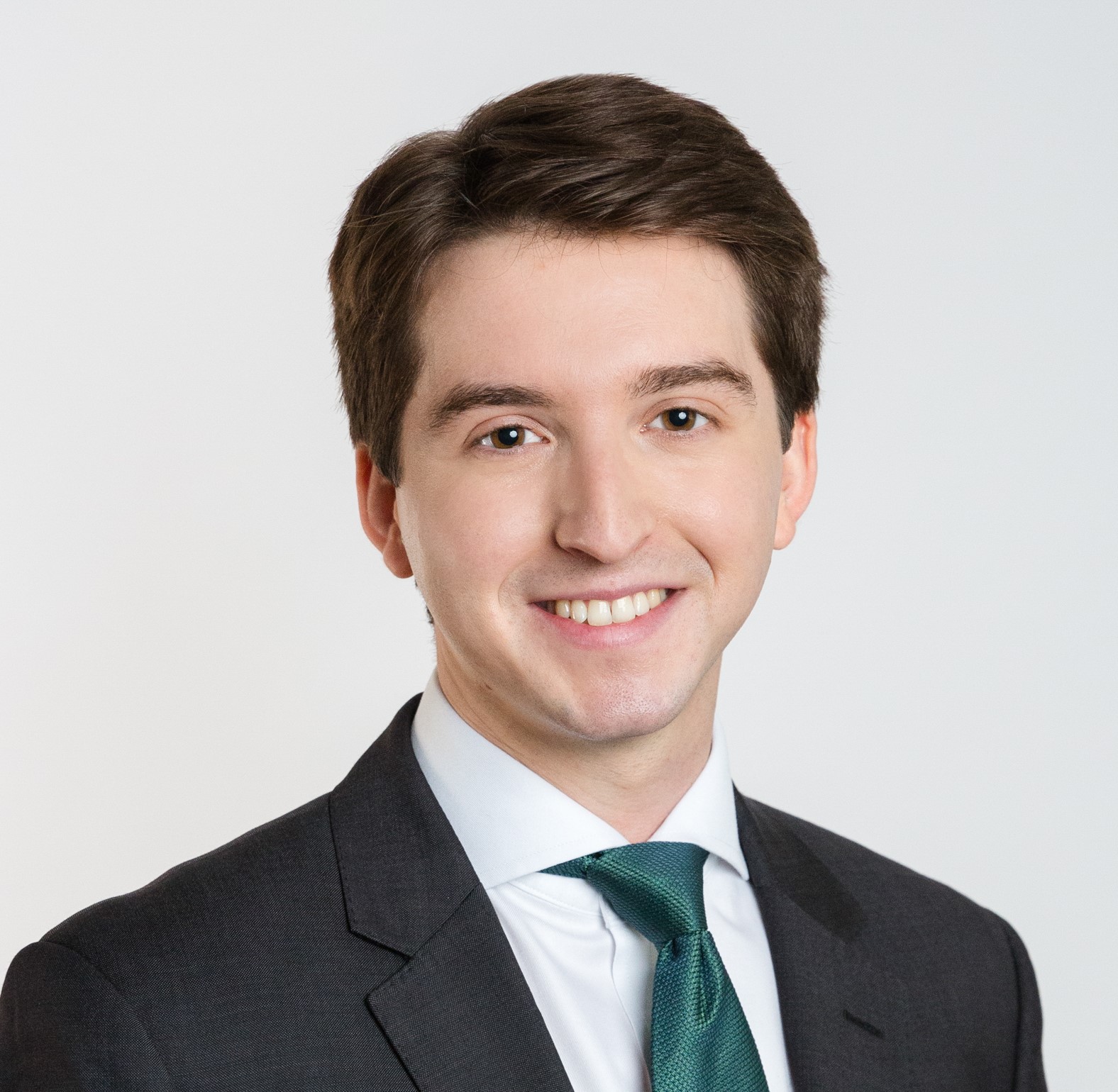 Daniel Judd Called to the Bar 2018

Daniel joined South Square as a tenant in October 2019.

Daniel is instructed in high-profile commercial litigation, often with an insolvency element.  He acted as junior counsel for the successful joint administrators of Force India Formula Team in Uralkali PJSC v Rowley and Baker [2020] EWHC 3442 (Ch) (with Jonathan Crow QC, in a team of four), dismissing allegations of negligence and breach of confidence after a two-week trial.  Daniel is currently instructed in high-value proceedings relating to the enforcement of security (with Alain Choo-Choy QC and Marcus Haywood).

Daniel acts and advises in relation to a wide range of insolvency and company law matters, often with cross-border elements.  He is familiar with a variety of claims and applications under the Insolvency Act 1986 and the Companies Act 2006, including winding-up petitions, unfair prejudice petitions, directions applications, claims based on breach of directors’ duties, office-holder and transaction avoidance claims, rescission applications, and applications to set aside statutory demands.

Daniel is also instructed in commercial and civil matters without any insolvency element, and is familiar with a variety of applications under the CPR, including applications for summary judgment, interim relief, and injunctive relief.

Prior to starting practice, Daniel was a Judicial Assistant in the High Court, based in the Chancery Division, from October 2019 until January 2020.

Daniel graduated with a First Class degree in Jurisprudence from Oxford University, where he ranked joint third in his year and won a number of prizes.  He completed an LL.M. at McGill University as a Canada Memorial Foundation scholar.  Daniel is fluent in Italian and French.

Daniel is fluent in Italian and French.

2018  Called to the Bar of England and Wales