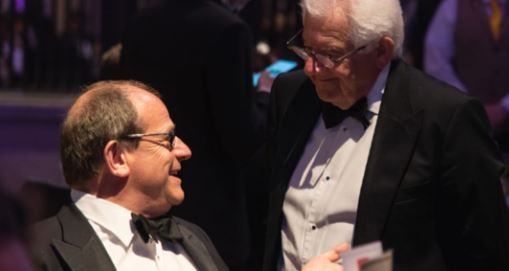 GRR revealed the winner of their 2018 Lifetime achievement award was South Square’s Michael Crystal QC, a veteran of the insolvency and restructuring sector who worked on some of the very first cross-border cases in the sector.

The two long-time colleagues recently finished a 129 day-trial in the Cayman Islands in the AHAB v Saad matter and Phillips noted what a “turnaround” the case had been. When the trial started, the pair’s clients – the liquidators of Saad – had been struck with a US$9.2 billion freezing order. By the time the trial finished this May, the claimants had been found responsible for a Ponzi scheme that had run since the 1980s and that had “ripped off” western banks for US$330 billion since 2000.