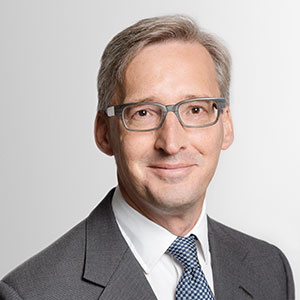 “The set’s star silk and the leading insolvency silk”.

Robin is also instructed in various private arbitrations as an advocate or member of the tribunal, both in London and abroad.

Robin is admitted to the bars of Bermuda, British Virgin Islands, the Cayman Islands and Hong Kong for specific cases.

Scroll To Top
We use cookies to give you the best possible experience on our site. Find out more.